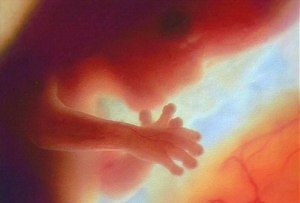 Planned Parenthood was recently the subject of a series of undercover videos about selling fetus parts.

It casually conducted some of its negotiations above specimen trays of aborted fetuses. In one video, an employee in a cocktail lounge sipped wine and joked that she wanted Planned Parenthood to make enough money from selling fetus parts to buy a Lamborghini. In another, a former employee described an aborted fetus whose heart was still beating before its brain was extracted through its face and sold.

The question is: What is a fetus? It’s a hard question that involves science, logic and morality. It concludes with a delicate balance of interests.

Before going further, I’ll stipulate that I have never been pregnant and never will be. END_OF_DOCUMENT_TOKEN_TO_BE_REPLACED